THE PANDOLCE MADE IN HONOR OF THE TERRITORY'S PRODUCTS

Montalenghe has become a risingly important element in the Canavese area thanks to both architectural reasons, as well as some special landscape features. Specifically, the famous I-RUR stable built at the request of Adriano Olivetti, along with one of the biggest Lebanon Cedrus trees in the entirety of Italy which carriers a name full of importance : The Bagolaro. The Cremeria Naretti’s latest specialty takes its name from this particular spontaneous tree, and allowed the Cremeria to act as the real reason behind Montalenghe’s popularity and fame for 30 years straight.

The flair of the pastry chefs Rosanna and Clara Zucco brought to life the newest addition to the rich series of cakes and pastries the store offers, The Pandolce Bagolaro.

The Pandolce is born from the italian pastry-making tradition and displays multiple variations according to the different regional culture.

Paolo Capello, who recently joined the Cremeria Naretti, conducted an important research about the territory’s typical raw ingredients in order to come up with the recipe for the Pandolce Bagolaro of Canavese, which now features the strong taste of the fig, of the cherries, of the crunchy toasted nuts and Gentile Piemonte’s peanuts, as well as the stunning perfume of the Erbaluce of Caluso Passito or the Ratafià of Adorno.

Bagolaro is ideal during lunch or snacks with family and friends all year round, and both its two variants are sold in packages weighing 500 grams each and can be served inside the same wooden tray that was used to bake it.

The name Bagolaro -trademark- was chosen because of the affinities it presents with the  plant carrying the same name. Humble, omnipresent in our forests, strong, tenacious, able to lay its roots and grow even on less-favoured areas and used to built everyday use tools. 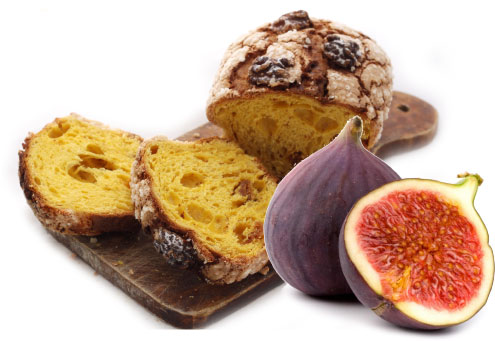 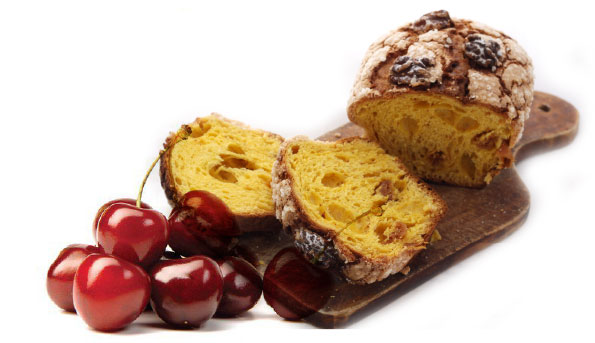 A mixture of genuine ingredients from the territory of Canavese.

Kneaded by hand with flour, raisins, figs, nuts, honey and a chalice of precious Passito di Erbaluce of Caluso. Every dessert is baked inside the very same wooden tray in which we present it, which acts as an extra proof of the genuinity of the entire production cycle